mars and venus and all that 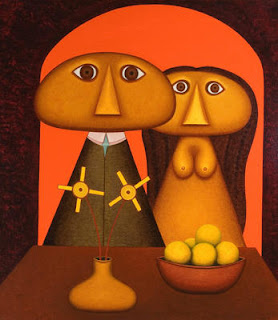 Questions by my "single and looking" clients that leave me most bewildered go something like this:

"He gave me his phone number. What do you think he meant by that?"

According to the old school rules of dating, women are supposed to play hard to get and men are supposed to ask a woman straight out, right? And that mars and venus guy? Even he tells us we're looking for different things in a relationship.


Does any of this conventional "wisdom" hold true?

Wisdom, by the way, is codeword for advice given by people who have lived a whole lot longer than you but really have no clue how the dating game is played, either.

But thanks to a couple of dating studies summed up by the good people at BPS Research Digest we don't have to rely on antiquated advice. And we may now be able to say that we are finally beginning to meet up on the same planet.

In 2006 researchers studied what types of come-on lines women see as most effective when a man is trying to show he is interested.

Women, according to this study, are positively swayed when men demonstrate their helpfulness, generosity, athleticism (really? this works?), "culture" and wealth (again with the really?). They are unimpressed by jokes, empty compliments and sexual references.

And how about the guys? What works for them? A 2009 study found that men are most convinced when women use straightforward forms of communicating compared to more subtle lines. So the direct, "Let's go out sometime," is seen as more effective than the indirect, "Is that an iPhone in your pocket or are you just happy to see me?"

And here's where the common planet comes in. Neither men nor women find sexual humor and innuendo to be all that helpful in figuring out whether to expect a follow up phone call. Or text. Or email. Or Facebook friend request. Let alone a date for Saturday night.

So according to the latest in dating research, if you are really interested in a particular someone you are chatting up, here's some potential applied advice.

"Want to go out sometime?"

"Thanks to my speed and strong throwing arm (athleticism), I caught a little old lady (helpfulness) who stumbled in my Buddhist meditation class (culture). She was so appreciative that I offered her a ride home in my Porsche (wealth) and donated a sizeable chunk to her charity fundraiser (generosity)."

And then you would suggest a night on the town.

Actually, I added that last piece of wisdom. Because it kind of seals the deal, doesn't it?

If you want to read these studies for yourself, in their entirety, you can either go to your nearest university library and look for the journal called Personality and Individual Differences, or, click on the links below and pay $31.50 each to purchase the studies online. You can also read a more in depth explanation here at PsyBlog. 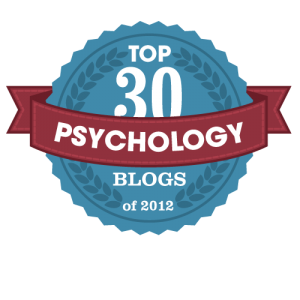